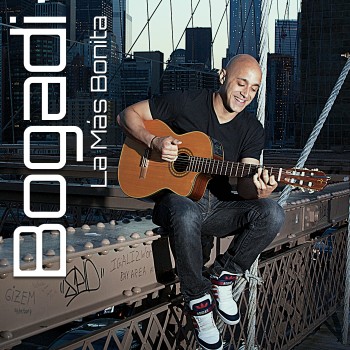 
This song was written by Venezuelan Singer Song Writer Bogadi a while back during the time he lived in Miami Florida. The track is filled with a mix of Latin American sounds and grooves mixed with pop and some rock & roll. In this track Bogadi had the chance to record the Venezuelan “Cuatro” an small four string guitar from south America.