Sin Rostro Centurió is the music proyect of a multidisciplinary Venezuelan artist called ReyCast. He reappears in the music scene after many years with the single "I've been losing you", paying tribute to the Norwegian band A-ha. This single is part of a 5 song EP Tribute, dude by the end of 2016.In the 1990's ReyCast started a metal band named Thorvald in Caracas, Venezuela, in which Inti Maldonado was the lead guitarist. After some success achieved back then, they separated in 1996 when Inti moved to the United Estates to develop a carrier in music.Twenty years later, they reunite in New York City at the IntiGalaxy Studios (Inti's Music Productio Company) to create this Metal cover under the name Sin Rostro Centurión. 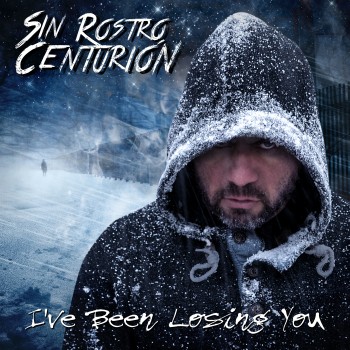 I've Been Losing You

We are proud to announce and invite you all, to listen to the world premier of the Metal Tribute song to A-HA “I’ve been losing you” interpreted by the new project from Artist ReyCast “Sin Rostro Centurion” Featuring Solar on Guitar, Directly from NYC...